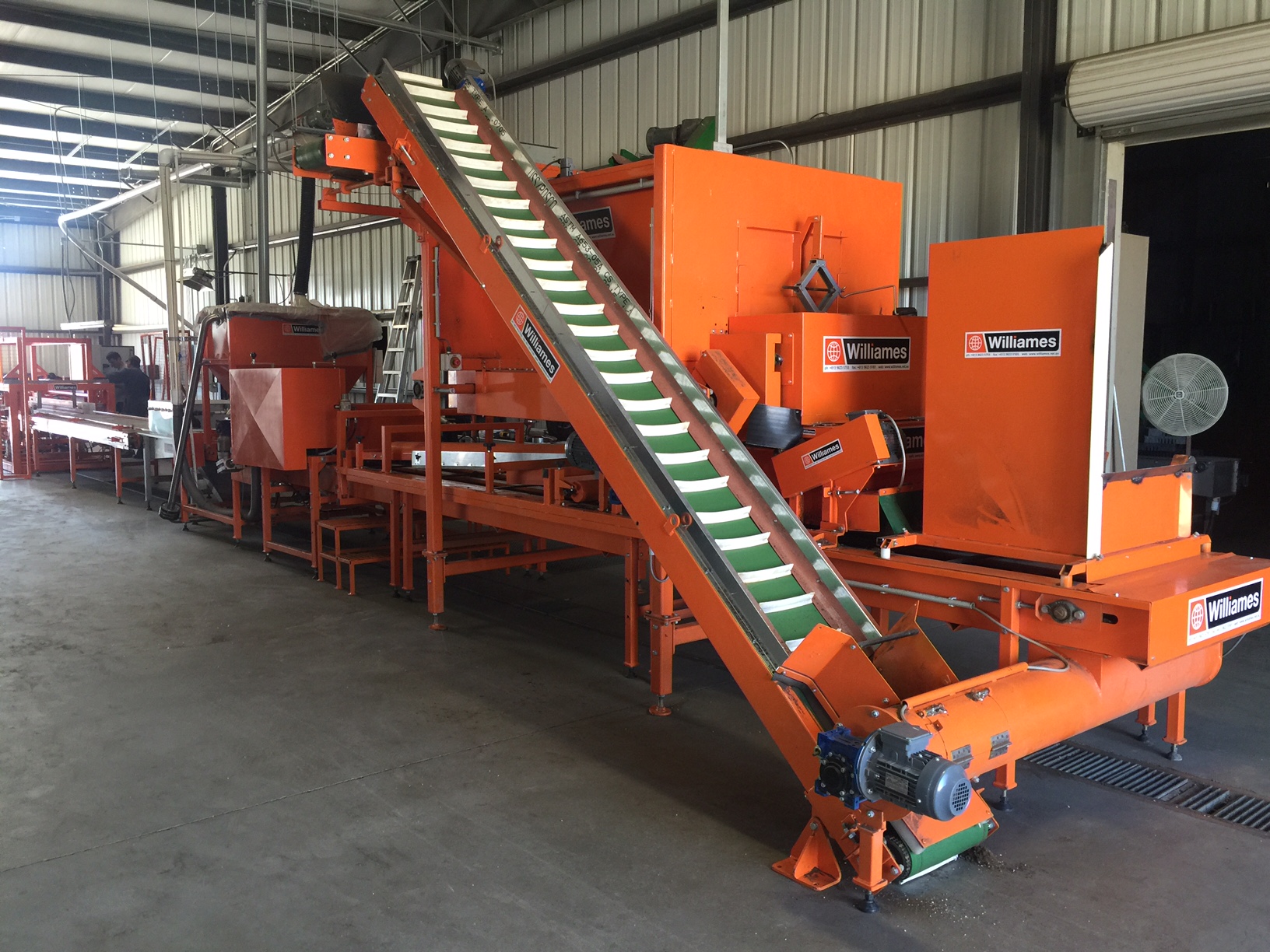 Williames Seeding Line is an integrated coordinated system to optimise seed-sowing outcomes and reduce time and labour by cutting the multiple handling of trays.

Williames Seeding Line is available in five configurations to match your production needs.

Interested in one of our Seeding Lines? Go to Contact > Enquiries and request a quote from us now! We will get back to you as soon as possible.

For more information, check out our brochures and example video below: